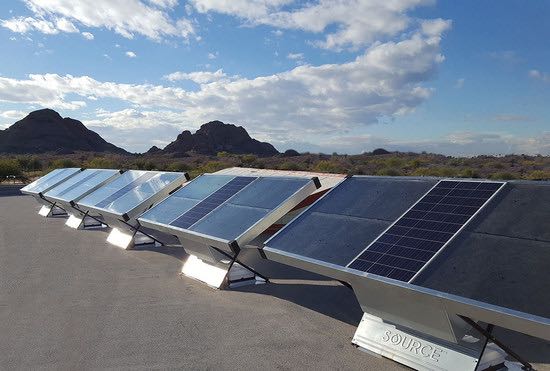 Water is an essential commodity for humans and their survival and it’s used in important areas including , for example, agriculture.

Unfortunately, there are still countries in the world where water supply is very scarce and difficult, and this causes a lot of hardship to many people.

POOREST WATER COUNTRIES IN THE WORLD

Where the water stress is a major problem for them.

In Africa and the Middle East, for example, nearly 9 out of 10 children live in areas where drinking water is scarce.

In these areas of the world , lacking clean water, there are deadly diseases , malnutrition and lack of sanitation.

According to Bertrand Bainvel-UNICEF Deputy Regional Director for the Middle East and North Africa- : “By now, access to water has become a cause of conflicts and displacements.”

In order to help people who lack water, an innovative solar panel ,called Source, has been created that can produce both energy and drinking water.

It was developed by the start-up Zero Mass Water, a spin-off from the University of Arizona.

It ‘s a highly efficient hydropanel capable of capturing water vapor in the air and then turning it into liquid.

Not only does this device also produce drinking water, but it has a huge absorption potential: each panel can absorb up to 10 liters of water per day and make 2 to 5 liters.

The system has a standard photovoltaic module together with two hydropanels : one that generates energy and the other that absorbs moisture in the atmosphere.

Part of the accumulated solar energy is stored by a storage battery and another is used instead to trigger a cycle of condensation and evaporation of water cleaned of pollutants and returned to a liquid state.

Then the resulting water is also filtered and softened by means of different layers of minerals including calcium and magnesium in order to make it potable.

Then the water is collected and stored in a 30-liter on-board tank whose device outflow can be connected directly to household taps.

This panel is ideal for being able to produce potable water in all countries where there is a shortage of water resources and where there is a lack of infrastructure to ensure safe and constant access to water.

The device has also been tested to work in particularly arid areas with low humidity such as Arizona where Source has been installed in the headquarters of the start-up founding the project. This place is one of the driest regions in the world, and the panel worked perfectly.

“The Phoenix-Metro area can drop below 5 % relative humidity in the summer, and Source still produces water in these incredibly dry conditions”-said Friesen-the founder of the start-up that created the famous panel.

Source, moreover, has already been tested in different parts of the world and is readily available on the market.

This hydropanel costs about $4,000 plus installation costs.

The system is designed to last about 10 years.

It is truly a useful invention and one that could help so many people without clean water. 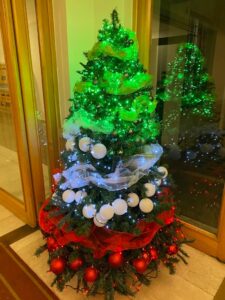 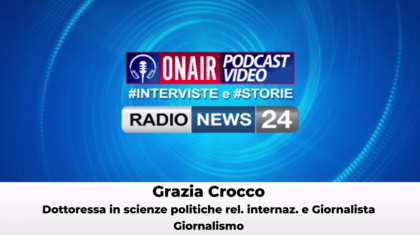 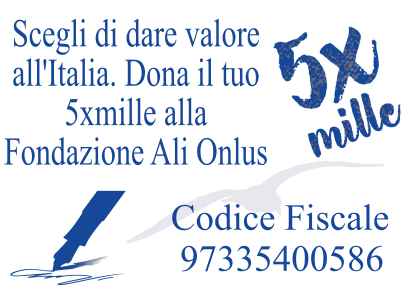 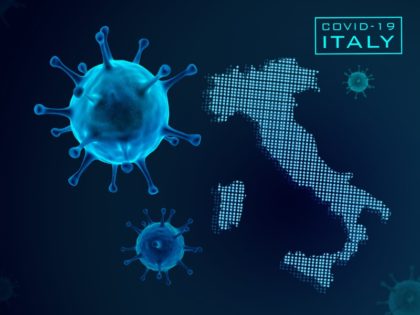 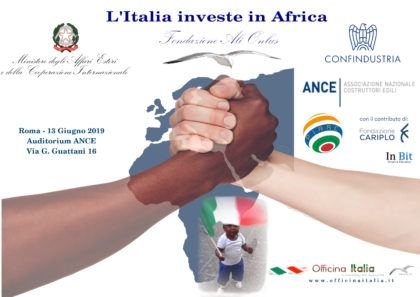 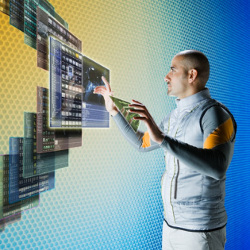 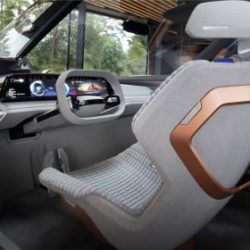 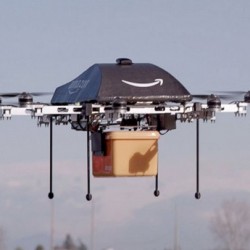 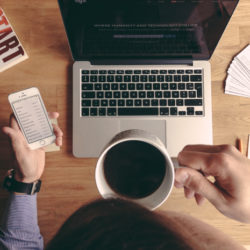 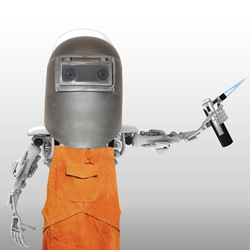 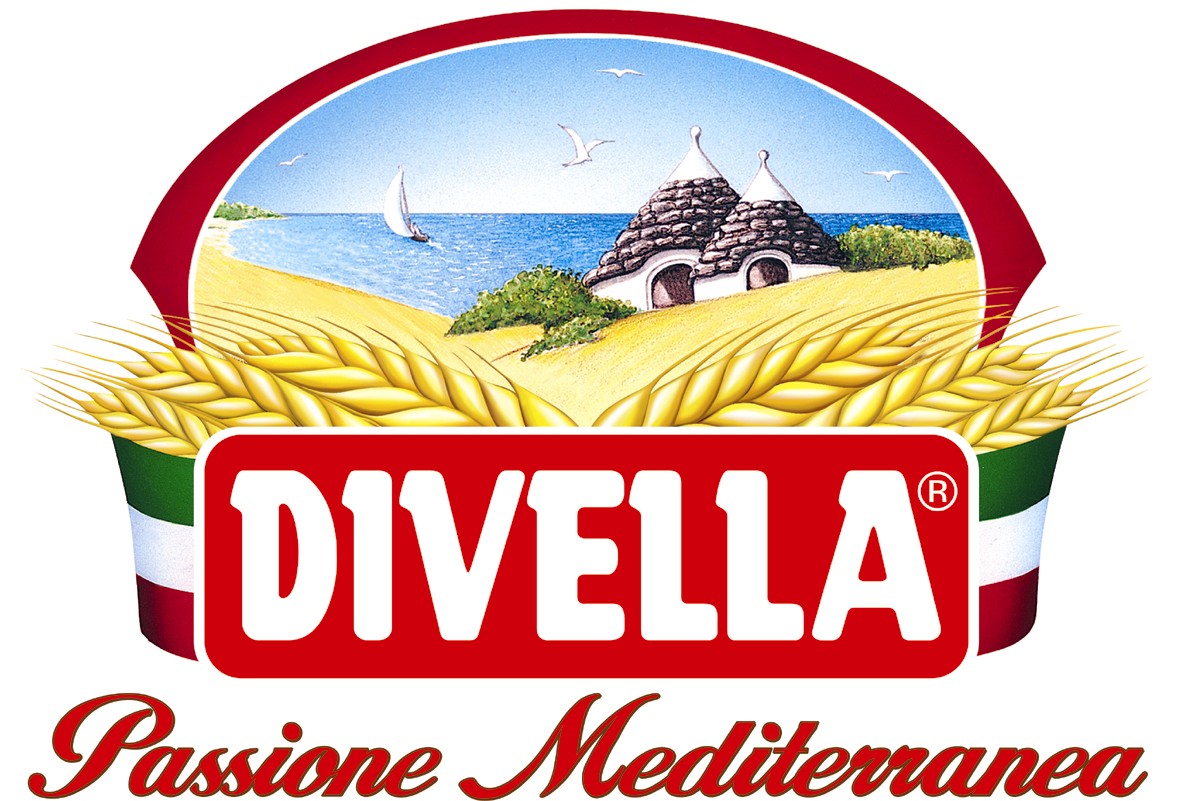